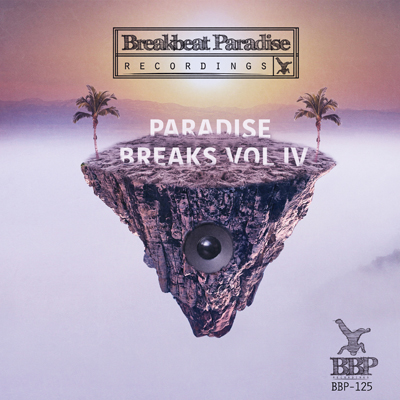 Out now – exclusive on Juno Download – available in all other major digital music stores on July 15th.
http://www.junodownload.com/products/paradise-breaks-vol-iv/3143592-02/

“Although the cover of this latest instalment in the Paradise Breaks series echoes the famously trippy sleeves of ’70s prog rockers like Yes, the music couldn’t be more modern. Actually that said, many of the productions on here do plunder the ’70s for inspiration but they choose funk over wizard’s capes and that. Highlights include the mighty “Bad Mother” which combines raw soul divas vocals, wah-wah guitars and thumping break beats, J-Sounds’ tight and groovy break-funk jam “On And On” and the super catchy shuffle-pop gem “Nobody Else” by Arteo. A totally mixed bag and all the better for it.”
/Juno Review