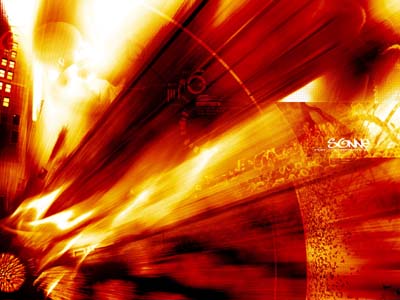 Russian based electorbreaker with passion for the big beats!

Led – russian based producer born in 1984 has been writing music for over 7 years. Between 2002 and 2004 Led was involved with house and lounge style but decided in 2005 to try himself with electro breaks and big beats. Led was one of the winner of the Breakbeat Contest 2007with his hard breaker called Punk Rising – which is available on the Contest 07 Winners EP. Check out his Debut Trash People EP released in Feb 2009.