New funky EP: Bring Back The Funk – out now on digital! 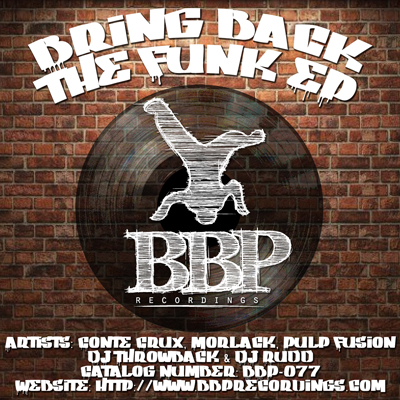 “Denmark’s Breakbeat Paradise, as the name suggests, is Scandinavia’s holy ground for anything breakbeat-oriented.

Starting as an early music website back in 1996 it has since then developed into a full-blown label and an impressive one at that This time we have five different names and five different tracks, ranging from Conte Crux’s electro-charged “Turn It Up” to “Like Jello” by DJ Rudd – featuring masterful sampling and chopping throughout. Morlack’s “Makossa” re-spins some old-school NY rap, whilst “Bring Back The Funk” itself is a driving, break-ridden floor monster.

DJ Throwback’s “The Hook” tops it all off with some loose, hip-winding beats and breaks a la Africana”
/Juno Review 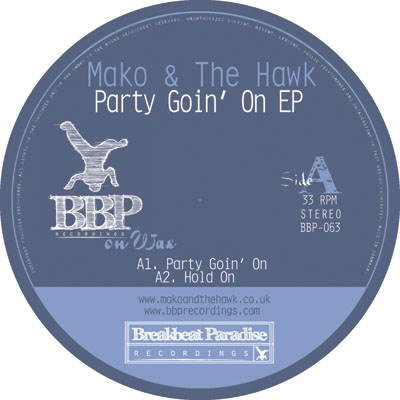