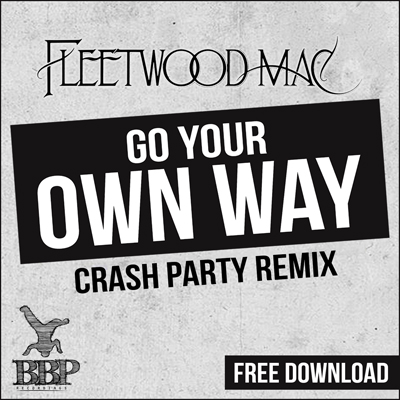 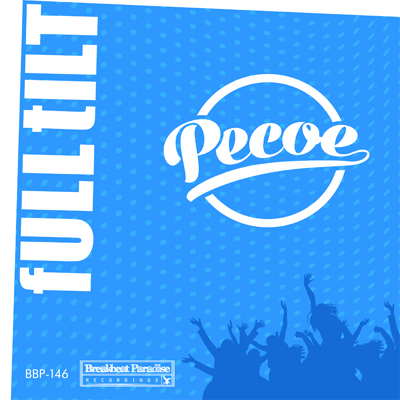 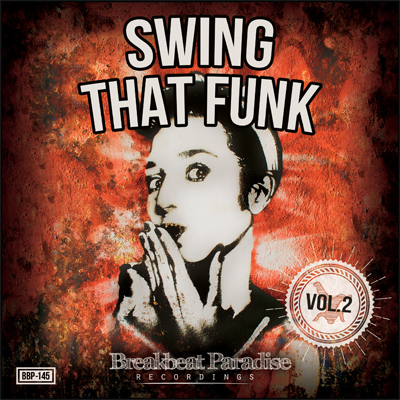 
Breakbeat Paradise Recordings is back with volume two of the popular Swing that Funk compilation from last year. This time bringing you some of the biggest names of the swing & bass scene!!

C@ in the H@ kicks the release off, with ”4-20”, a full on glitch monster of a track, starting with a bouncy swing riff, topped off with some 4-20 reminiscent vocal stabs, this track drops into a big bad bassy banger!

Catjam bring their every recognisable style of garage and swing with ”Roll the Drums”. This track does exactly what it says on the tin. Rolling drums, complimented by a head bopping swing piano, and some of that lovely deep dark bass.

Mista Trick explodes in with a track that blows the swinging socks off!! Starting with a catchy sample from Lee Dorsey, and building up to some proper swingy drum & bass. Jungle drums, and bass that send you back to you back to the days of the classic drum & bass era!!!

Duke Skellington, brings you the style he is becoming increasingly known for in “Hot jazz & Fire”.  Combining that classic swing piano, with that modern touch of breaks and glitch, Duke makes your feet do nothing but move!! With a bit of banjo, clarinet, nand allsorts of swingyness thrown in, this is a track for every crate. 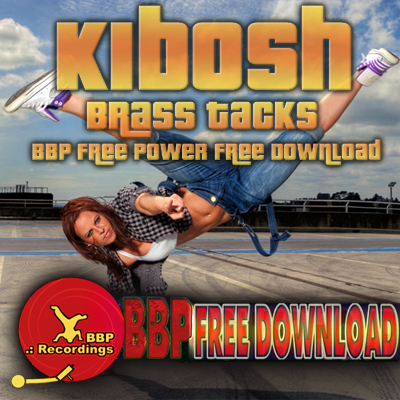 This month free download comes from the talented Kibosh who has cooked up a smooth and glitchy banger to celebrate the Bring Back The Funk Vol. 4 release, which features his Blowin That Sound track which is currently killing the breakbeat charts on Juno.

Check out the release: fanlink.to/xih 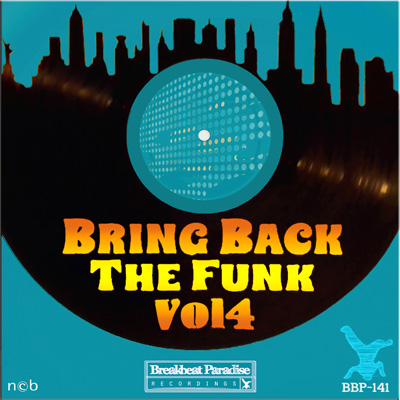 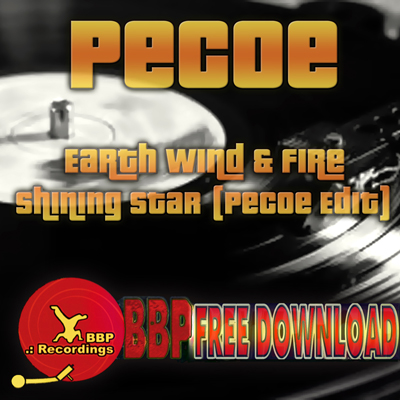 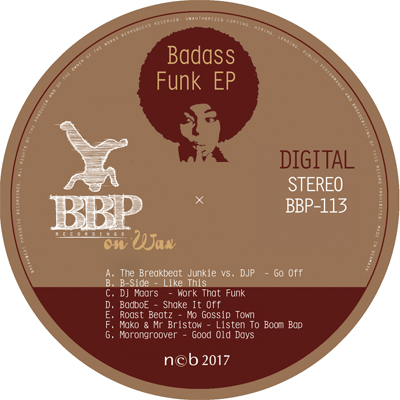 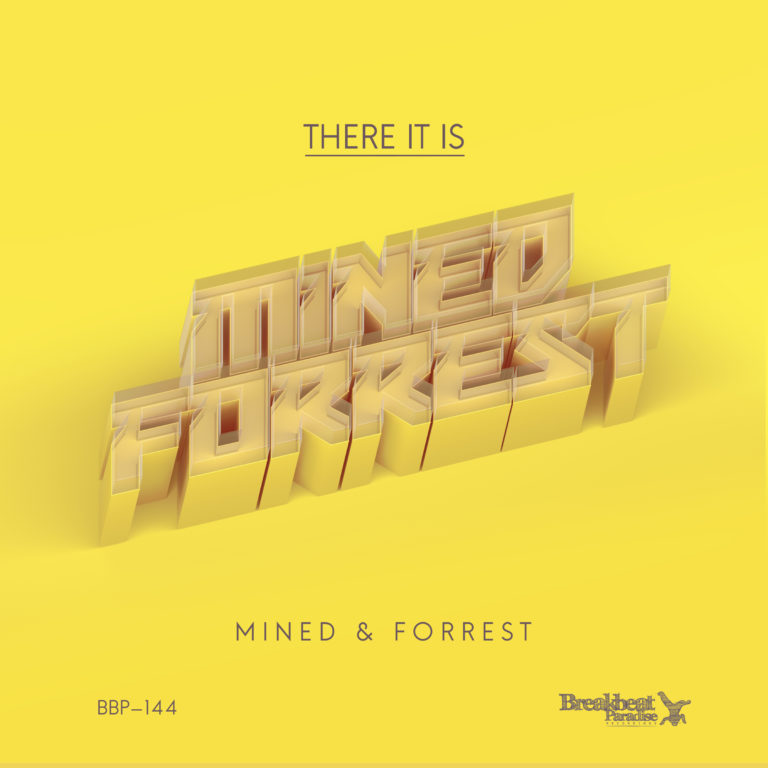