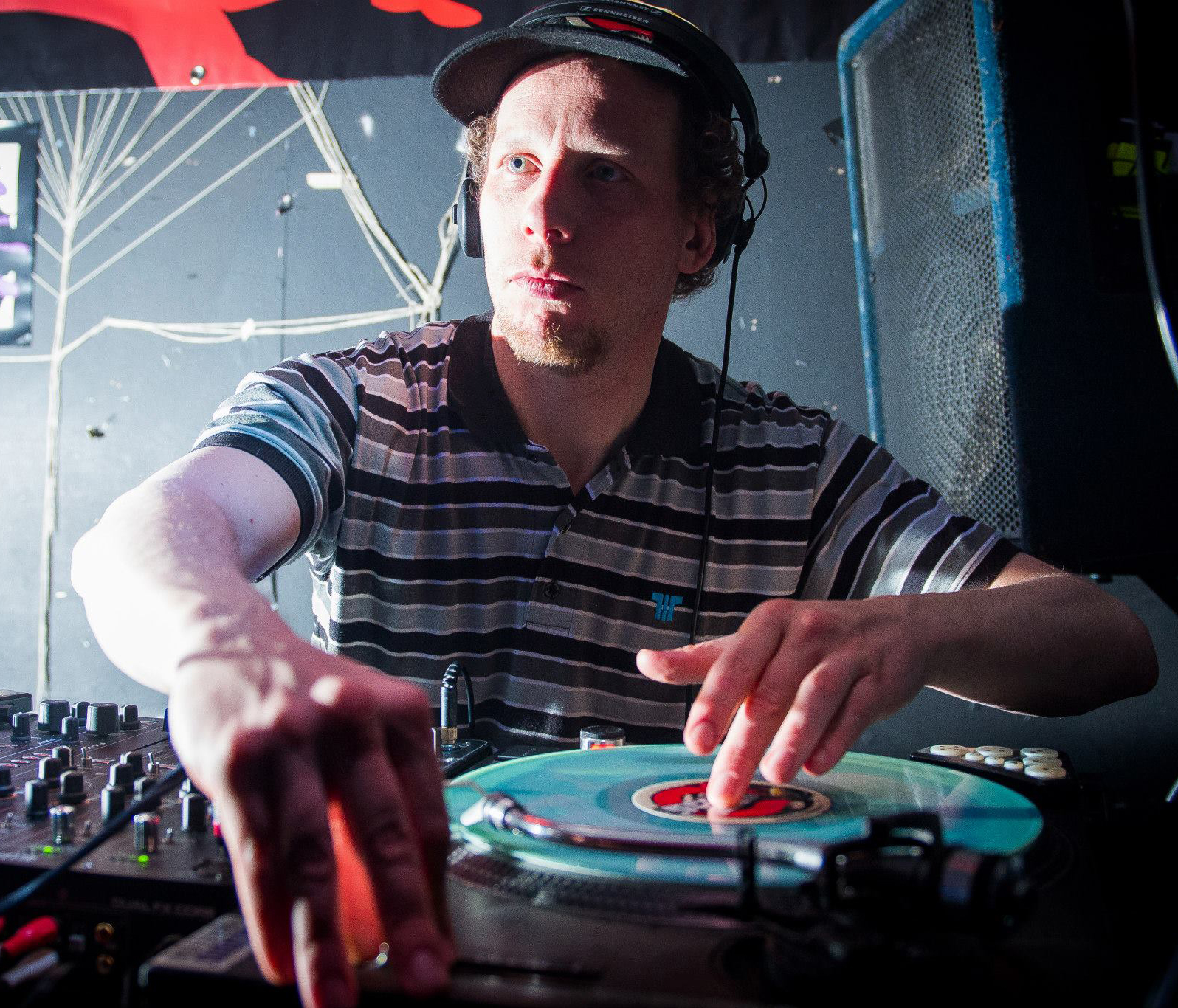 Clairvo kickstarted his career in 1996 as a local rock and grungre DJ. He started to write music reviews in 2003 for the Budapest based Fontos! Magazine, Alarm Mag aswell as for main-cultural portals such as manamana.hu and antropos.hu.

His first 7” vinyl release came out on Resense Records in 2010, which has been followed by several 12” releases on BigM Productions and on Breakbeat Paradise Recordings under the name Nynfus Corporation, a project founded by Kid Panel, DJ Vida G and him. Meanwhile, he’s been making several remixes together with DJ Nixon for independent music labels worldwide as MustBeat Crew, he called another project alive alongside Kid Panel in 2013, namely Lack Jemmon.

He started the entitled MustBeat independent music label in 2011, and in the last four years he’s been working with artists all around the globe from Australia through Europe to Canada… have managed put out nearly 35 releases on his label so far, of which one made it onto up to the 5th place in JunoDownloads Breaks Charts for a month aswell as the latest release that’s been hitting the 15th position for 2 weeks in Beatport Breaks Releases Charts.