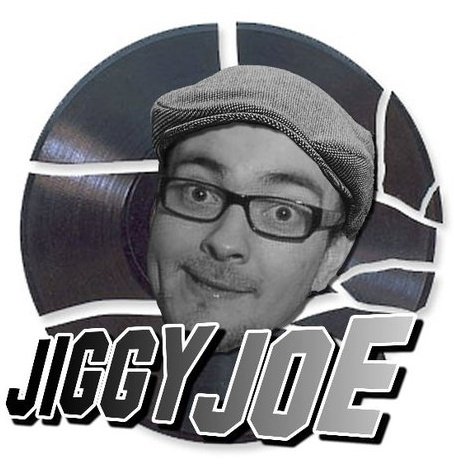 JiggyJoe makes a unique combination of Funk, Hip Hop and Dubstep – basis for his dj-sets consisting of Funkybreaks, Mashups and Ghettofunk

On the decks he is an old stager but JiggyJoes that elates through his music for more than 11 years now does not only mix sound but above all different music styles. Through this a unique combination of Funk Hip Hop and Dubstep was generated – basis of his set consisting of Funkybreaks, Mashups and Ghettofunk.

His style, formerly more known as insider music, finally arrived at the great clubs – and not only in Germany. Beneath Locations like the Mahagonibar (Augsburg), Radio Oriente (Karlsruhe) or the KGB Club (Freiburg), JiggyJoe today also is a famous guest at the Orange Rooms or the Vodka Revolution (both Southampton, England). Highlights of his career are Guest Mixes at RampFM and Blue Racoon FM.

The native German whose common name is Sascha Petersen has been working successfully as a DJ for more than 11 years. Once affected by artists like Featurecast, A. Skillz, Kid Stretch, Pimpsoul, Basement Freaks, Jayl Funk or Telephunken, he himself sees his beginnings in his own youth: “De la Soul and other Hip Hop tracks built the basis for my music! Especially the excessive listening to Ursula 1000 at a famous nightclub in Augsburg veered me towards my own style.”

And it did not take too long until his own individual style turned out to be a raving success. Quickly JiggyJoe advanced to a well-known DJ who already played together with colleagues like Jimi Needles, Itchino Soundsystem, Lebrosk, Quincy Jointz, Basement Freaks, Badboe, Smoove or B-Side.

Soon his first four track EP on Breakbeat Paradise as well as his first Remix for Quincy Jointz on Timewarp Records will be released.

Whoever doesn’t want to wait can get a foretaste of the NuFunk on www.funky-flowjob.de and listen to JiggyJoes latest release.