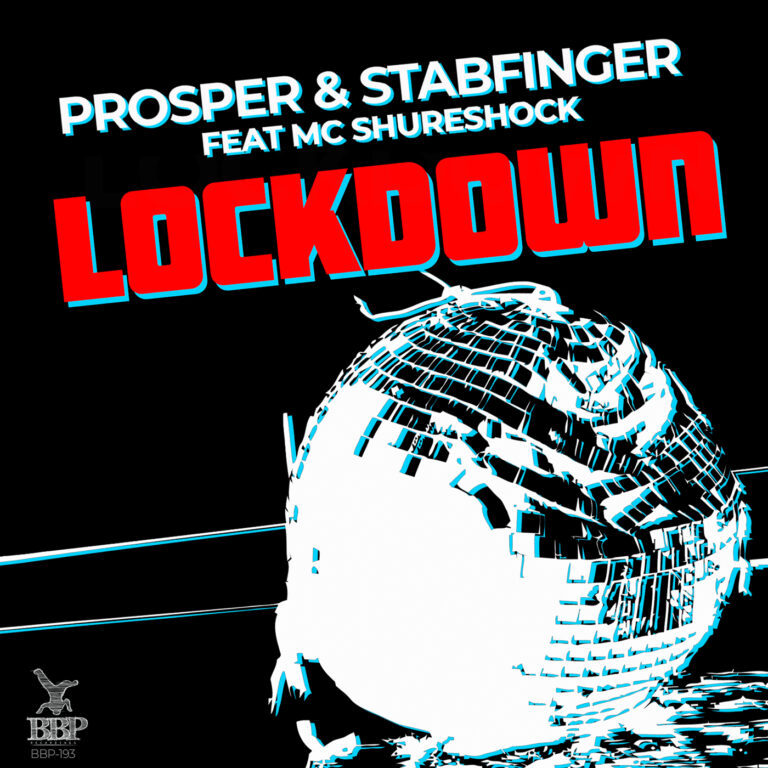 As we are working our way though – hopefully the last sprint of the lockdowns we though it would be only right to provide a soundtrack to that. So we’ve invited our funky brother from down under MC Shureshock who has teamed up with 2 funky brothers from France: Prosper & Stabfinger who has brought the funky disco backing track to the Lockdown jam.
Starting off with the epic House Vocal mix, which perfectly showcases the funky disco house flavors that Prosper and Stabfinger has perfected over the last couple of years. The catchy disco vibes goes perfectly with the funky oldskool rap flow from our very own MC Shureshock.
MC Shureshock was active on the Fun Police EP that dropped last year where he a joined forces with Kenny Beeper, who is responsible for co-producing the Breaks Mix on this EP, which makes a nice alternative for the breakbeat DJs.
We go full circle on this one and the Lockdown jam comes with a big re-funk from Kid Kenobi from Australia, who brought some big basslines and big vibes.
Finally both the house mix and breaks mix comes with instrumental version for the DJs to get creative in the mix.
Breakbeat Paradise Recordings – always on point and with the funkiest grooves out there…