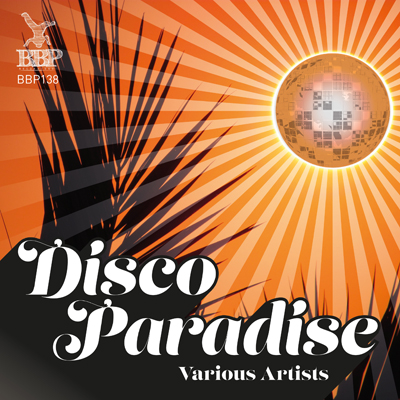 Available in all other stores June 2nd 2017.

Coming in with a horns heavy groover, DJ Kid Stretch, gets those Jupitor vocals rolling over, giving us that nostalgic feeling of once was.

Charlie Beale, known for his nu funk and diversity, shows his skills at nu disco, and doesn’t disappoint, with this banger full off scratchy samples, sexy synths and heavy kicks.

It’s a pleasure for us at BBP to navigate the musical genres to keep our turntables glowing, while music changes you can rely on us for the big grooves, the smooth bangers and dancefloor dynamite to keep the parties going…
More info here: