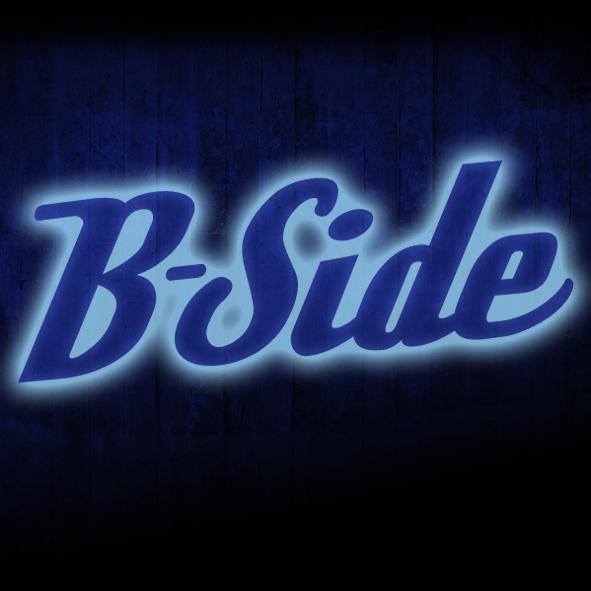 B-Side is probably our best kept secret weapon, one part Superman and two parts Animal from the Muppets. Behind the decks he is like a demon, blazing through funky breaks to hip hop, drum & bass to ghetto funk and absolutely tears up the dance floor. He is a demon behind the decks – blazing from funky breaks to hip hop to ghetto funk and drum and bass. He is guaranteed to tear up the dance floor. He can read a crowd like no other – even airports want to hire him to replace their body scanners as he can see right into people’s souls.

His mixing skills are faultless – although you’d expect that from a drummer of Big Beat legends ‘Surreal Madrid’ who were regularly played alongside Fatboy Slim, Basement Jaxx and Bentley Rhythm Ace back in the day. He must have been about eight years old then as he’s still only a young buck. Over the years since then he has honed his DJing talent with a long term residency at Southampton’s Orange Rooms alongside the mighty Featurecast and also supporting other big players like A-Skillz, DJ Yoda, Krafty Kuts, Jaguar Skills, Stanton Warriors, Utah Saints, The Cuban Brothers, Dj Format, C2C, the list goes on.

Nowadays you can find him lurking around most of the cool hangouts, from London to Latvia, Lancashire to Lyon, Brighton to Bristol, Edinburgh to Oxford…where he will be peddling his funky bass sounds to all the head nodders. These include many festivals too…Glastonbury, Boomtown, Shambhala, Secret Garden Party, Leopallooza and Ghetto Funk’s very own Shindig.

His production has progressed the old school way, cutting his own unique bootlegs/edits for his live shows, learning and progressing as he went. This in turn has had seen him release 8 EP’s and 8 official remixes in the last few years which has helped define his own sound and he is now cranking out regular Juno top spot releases on the Ghetto Funk label.

What we do know is…if you like the Ghetto Funk sound, look no further, as you are looking at its newest (big hair) megastar. Fact!