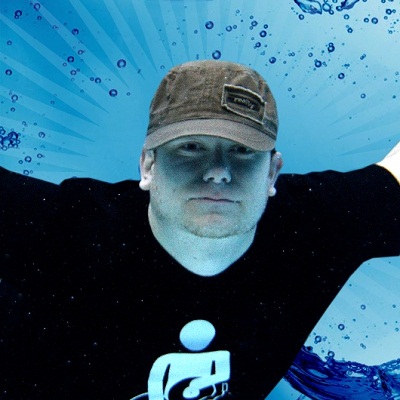 Jazz.K.lipa is influenced by all kinds of music input, that creates a prositive vibration…

Made his first remixes when 11 years old, together with his brother Barrio Katz in 1997 and the Pepe Le Moko DJ team was founded.

Jazz.K.lipa has hosted the Fat Cat Disco in Dresden (since 2005), where some of greatest Nu-Funk DJ’s from around the world came to join the Freestyle DJ spirit.

Since 2006 he’s been creating his own edits, mashups,remixes and own tunes.

Jazz.K.lipa is influenced by all kinds of music input, that creates a prositive vibration, which is also in focus when he tours the nightclubs and festivals around Europe.

Having released tunes on labels like Wack Records,Resense and Kraak Records, Jazz.k.Lipa is now ready to drop his first EP on BBP Recordings.