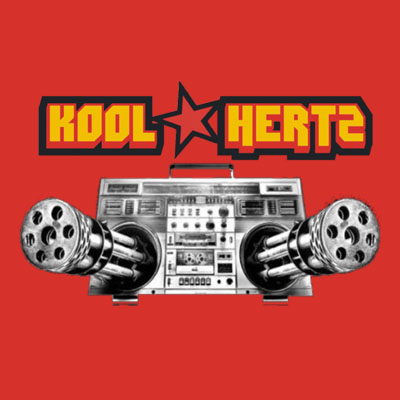 Last year saw him touring Poland & Canada, this year he has plans for some more globe trotting TBA. You can catch Kool Hertz scratching it up at various venues in & out of London.

Besides the Breaks & Djing, he creates epic albums of all sorts of genres for Music Candy. His tunes are distributed worldwide by EMI, BMG & Universal Music for play on MTV, BBC, NBC etc.

Kool Hertz‘s tracks & bootlegs get support from the likes of A-Skillz, Fort Knox Five, Ali B, All Good Funk Alliance & other DJ/Producers from the four corners.