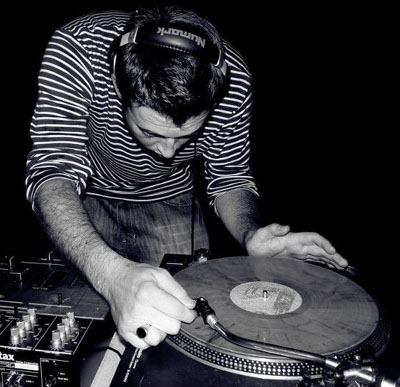 Mr Bristow is a DJ, producer and beatboxer based in London.

His unique and diverse skills have featured on Kiss FM, XFM, Pioneer DJ Sounds and at events up and down the country, including the BPM Show and the Brighton Music Conference.

Mr Bristow’s productions have been released on several labels, including Breakbeat Paradise Recordings, Tru: Funk, SubTek (http://www.subtekrecords.com/) & Detox Recordings (http://www.detoxrecordings.com/artists/89-mr-bristow.html) in the USA. He has had tracks played on BBC 6 Music and several of his releases have topped the Juno breakbeat charts.

His musical style encompasses many genres – from hip hop, breaks and house, to reggae, soul and disco. Whatever he’s playing, Mr Bristow’s sets are a guaranteed funk filled affair, stylishly woven together with panache and technical skill.

In his sixteen years as a professional DJ, he’s played in some of the most popular venues in the world, including Space (Ibiza), Cargo, The End, Electrowerks, Proud Gallery, 93 Feet East, Aquarium,The Social, Plan B and Bar Rumba to name but a few.

Mr Bristow has performed both as a solo turntablist and with several live funk and hip hop acts, including ‘1 i Bear’ (alongside members of the Brand New Heavies), ‘Sir Plus Gramma’, ‘Kaned & Able’, Left Step Band, and award winning hip hop crew ‘The Scribes’.

For more information check out http://www.mrbristow.co.uk